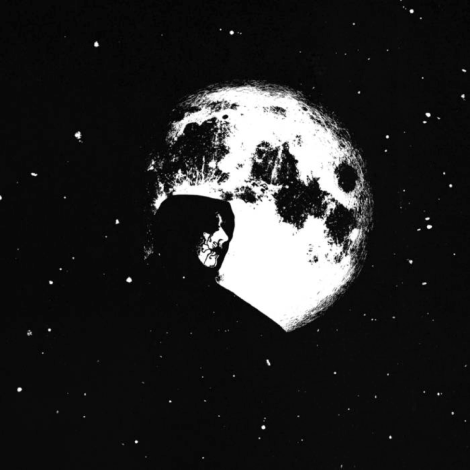 The guy who runs Profound Lore Records probably thinks I’m an idiot. One day the store gets an update with some Avantgarde Music releases, so I ordered a couple of those. The next day, I get a shipping confirmation for them, but on the same day the Old Tower album goes up for sale, so I order that. A few days later, after the Old Tower disc is shipped, the store gets updated with some Dark Descent Records titles, and wouldn’t there just be the new Ataraxy album there sitting and waiting for me to order it. Sorry for causing you three trips to the post office, buddy. Awesome speed, service and quality as always though, so props to Profound Lore Records as a label and distributor.

It seems that recently dungeon synth has seen something of a resurgence, with a renewed interest in old projects in this style and new ones popping up. Old Tower is one such recent project, the work of a certain Wampyric Specter. As dungeon synth is a music genre that’s always had a close association with black metal, it’s not surprising that Wampyric Specter is also involved in the band Blood Tyrant. I had made it a personal goal not to mention early Mortiis as a point of comparison when reviewing this album, but damn, they don’t make it easy with this upcoming pairing: 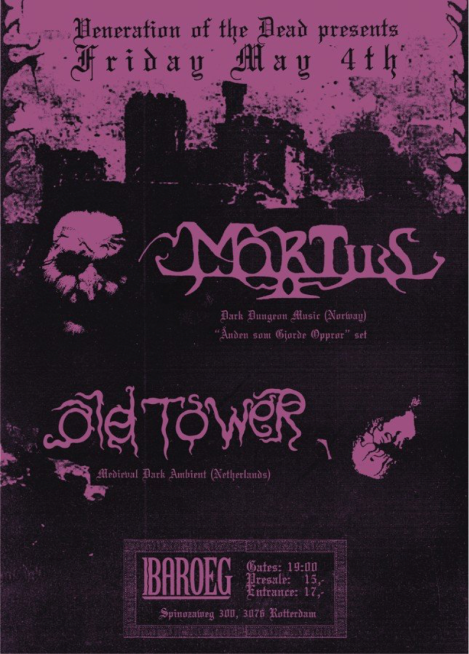 “Stellary Wisdom” consists of two fifteen-minute long tracks. The first song, ‘Deep Within My Somber Castle Halls,’ is a slowly evolving, medieval outing. Its whimsical and tragic sound is that of an abandoned castle’s lengthening shadow at dusk, its specters starting to stir again and continuing their search for something they’ll never find. It’s full and deep despite its simplicity, and the unfolding foggy medieval vistas draw you in as they progress beautifully. Passages repeat themselves just long enough to allow themselves to achieve their full potential before moving the song on to a new and natural evolution.

The second track, ‘Stellary Wisdom,’ starts similarly to ‘Deep Within My Somber Castle Halls,’ but around the halfway mark loses its tragic bombast and replaces it with cosmic contemplation, a quiet, sparse sound sprinkled with the glimmer of distant stars. It reduces its already-minimal sound to near asceticism, and the vibe is so different from the first half that it feels like an entirely different song. However, albums like “Stellary Wisdom” are really intended to be played front-to-back, and this shift fits effortlessly into the established musical narrative.

“Stellary Wisdom” is my first encounter with Old Tower, and as a lover of dungeon synth, I couldn’t be happier. Echoing the quintessence of the genre while not being afraid to forge ahead with its own identity, Old Tower develops their brand of dungeon synth to its full potential, even when it takes it out of the dungeon and into the cosmos.