Ever find yourself on a weird part of the internet at 4am after a few Jack and Cokes and you aren’t sure kinda why you’re listening to Japanese children’s choirs and obsessively researching your exboyfriend and his new wife, but hey here you are, might as well dig yourself an ass groove and get comfy.

And I definitely had one of those moments when I opened up my e-mail to find an album called “Pink Metal” from band / art project / professional trolls Peosphorus.  The album is a supposedly anti black metal, all trans+, pro Islamic, pro Christian version of extreme metal.  It sounds like this one time when I went to a grindcore show in a club that had grindcore on one level and downstairs a techno room where a bunch of ravers were off their tits on shitty molly.  Standing outside was like listening to something out of hell’s choirs.

When I looked into the band / project to find out what the hell, I was greeted by their anti-black metal cult video, a “who’s the gayest” contest for black metal, and some rather uh..  unsettling imagery.  I know I’m being trolled.  I don’t know by who though.  Is this social commentary on metal journalists not researching bands and then crowing about them online?  Is this an alt-right group trolling the left?  Is this the left trolling the right?  Is this a general troll of everyone?  Just inflame a bunch of sentiment and fan the flames of butthurt?

With lyrics like, “we support freedom of expression, but”, followed up with queries about “the genocide against the white race”, and quoting Richard Spencer with, “we support a peaceful ethnic cleansing of the black metal community”, I’m assuming the troll is to fan the flames of both sides.

I love a gimmick and the truth is I love ultra deep cut trolling.  My extreme metal lifestyle has become so blase and gauche to me that I’ll take getting trolled like a champ.  At least this is hilarious.  And whether the music is serious or not, it sounds better put together than some of the other stuff that lands in my inbox.

I’m not sure exactly what this is truth be told, but um..  props either way.  I laughed, I cried, I came. 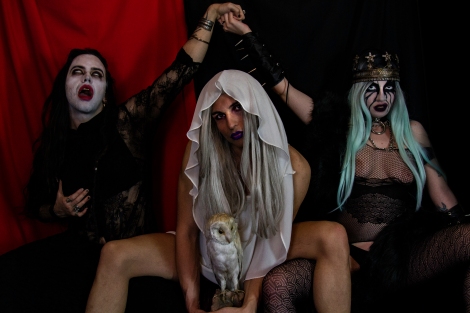 All the funds created from the album go to Syrian refugees and freedom of Palestine.”

The track list reads like something out of an internet image board and I’m fine with it. 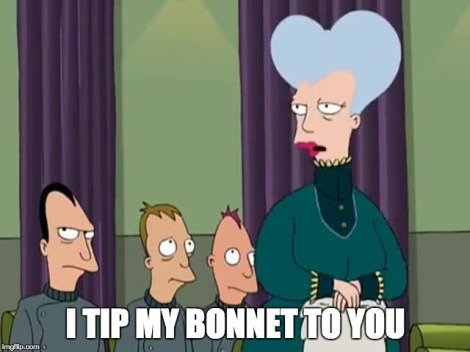