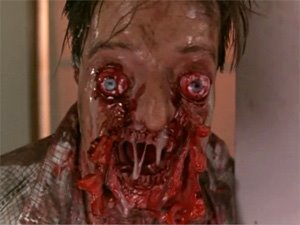 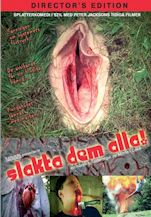 holy shit this is one heck of a foreign cover

What we have up for my ponderings here is a rather obscure title to say the very least. And to say that I haven’t seen its presence in any Big-box store’s bargain bin is most definitely a huge plus. I happened upon this, in fact, nestled amidst other ‘underground’ treats on a recent venture to a well-known horror convention in Texas. After a few words and many moments of general meandering dialogue on a slew of weird and gloriously bizarre films within the horror genre I was directed to this gem, primarily I suspect because I was proudly donning an infamous New Zealand splatter flick tee. I was proudly informed, as I glanced at this title, that “you probably wouldn’t see anything closer to Peter Jacksons Bad Taste”. I was more than a little intrigued and quite excited to say the very least. With a new acquisition in hand I departed leaving this chatty gent to enjoy the remainder of his day with a larger smile and a generous fistful of my currency to line his pockets, and a string of obscure questions (by way of my inane curiosity) to vex him for I’m sure many years to come. 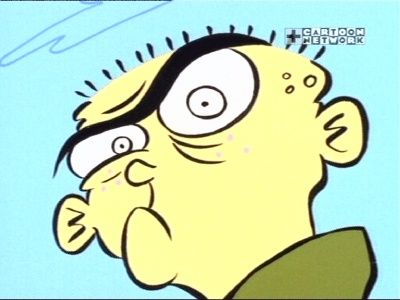 Who was that annoying twat?

After collecting dust on my overflowing bookcase for many months, the arrival of the family’s newest member and numerous other not quite so enjoyable duties which I’ll mostly lay the blame on, I finally plucked this up for further inspection and my first view.

The first scene is blunt, vivid and unquestionably powerful enough to leave a virgin viewer with a reason to stop, rewind, pause and play again. Truthfully it’s not often a movie starts with a fully grown naked guy wriggling his way out from an oversized vagina. A birthing canal that originates from deep within the earth itself. This scene is later explained by a spread pair of legs wrapped around a globe. Admittedly an image that took me a while to fully comprehend (as I’m not the smartest cookie in the toolshed) even though it’s utilized several times to hammer the point home. 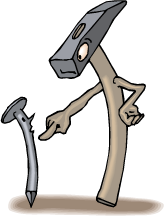 The film continues to progress at a fantastic gallop that brings to mind a wild mixture of the surreal visual antics of Terry Gilliam (Monty Python set designer fame with numerous other remarkable film credits to his name), an offbeat storyline that makes me think of Alejandro Jodorowsky cinematic affairs (El Topo, Sante Sangre), and questionable dialogue that one could well imagine removed unceremoniously from a European ‘cult’ feature from decades’ past. An era where black gloved fiends roamed without fear of municipal servant interrogation. I’ll admit though that I watched this for the very first time (at least to the half way point) in its original language, because I didn’t search a dub or sub option in the main menu, and I’ll hasten to say it doesn’t make much more sense in English. With that being said however, the film has undeniable appeal, contains a shit ton of unforgettable imagery, religious and otherwise, that large groups of intellectuals could argue about for eons. And a storyline that will delight, offend and titillate most if not all viewers in no particular order. Especially a scene very close to the films finale which brings to mind LSD animated silliness from the late sixties/early seventies and might possibly contain the most epic (in “proportion”, not necessarily length) insertion-to-climax scene in cinematic history. 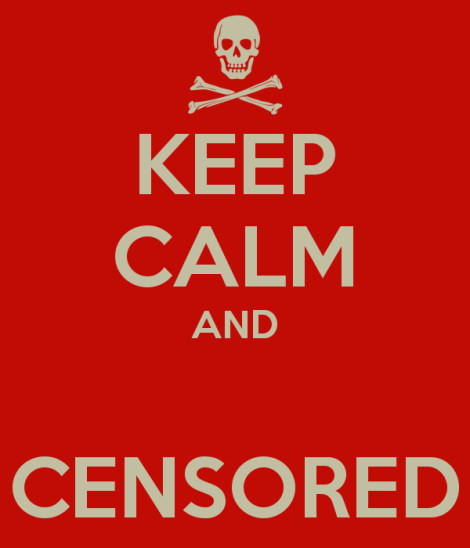 Thankfully not in the slightest. One reason of many reasons why this treat kicks so much ass!

Throughout the film there’s a heavy rebellion vibe (an element that is, at times, a tad confusing though still strangely for some unknown reason works very well) with an imposing crown adorned figure on the opposition taking up the fight as if to say …” if you want something done right…”. Bring on the machine guns and slaughter, because folks there’s plenty here to see here even if most of it just seems for carnage sake (I’m not complaining!)

Before it slips my mind I should mention the similarity of both this movie and the above mentioned, Bad Taste, namely pretty much the entire reason why I parted with a thick wad of the almighty green god to secure this rarity. There are very strong likenesses. The film (texture, stock, grain I’m not really sure what to call it) appears as if it is the same. Vivid with just enough saturation of color to keep it from ever being deemed grindhouse yet with a unique feel of its own. Another resemblance are the quirky touches, sound effects, not so much the soundtrack (which is traditional – public domain – classical to defray legal copyright issues) that are used to excellent effect and add another wholly entertaining element not utilized nearly enough  features throughout the comedic horror platform. One scene in particular screams early Peter Jackson especially in the splatter arena, I won’t spoil it. Suffice it to say any fan of the aforementioned will immediately pick up on the neon-light-pointing-arrow homage once it plays out.

Bread and Circus literally overflows with bloodshed and doesn’t scrimp on the splatter element either, more so than I first imagined or ever dreamed of. Truthfully the sheer amount pleased me. I have a very high standard when it comes to demands of the amount of claret in film – admittedly I’m an infantile gorehound for which I blame an unhealthy consumption of Gorezone (magazine) at a very young age.

If only I could still afford a subscription.

Without offering any spoilers, as I don’t operate that class of license even sporting a learner’s permit, I’ll simply state that this is a feature that though bizarre and strange needs to be witnessed to be believed and if you’re anything like me it’s a movie you’ll not hesitate to want to recommend even before the final credits have finished their merry dance.

So what are you waiting for… seek this gem out. It’s odd, it’s strange but most of all it’s different. A diverse slab of celluloid that warrants attention. Some might call this “hipster” (a term that makes me visualize college kids traipsing through an American mall, name the city, donning a snorkel, a bowler hat and an oversized cardboard cutout of David Hasselhoff for no reason other than to be different). I’d prefer to deem it experimental with a side helping of arthouse and a heaping helping of homage. Call it what you will, in my opinion it kicks all kinds of derriere and thus without reservation and any sense of guilt has earned my stamp of approval.

Tonight with @kamloopsfilmsociety we are screening @tommywiseau ‘S THE ROOM. Bring your footballs and spoons because we have participation scripts! 7PM at the Paramount
%d bloggers like this: