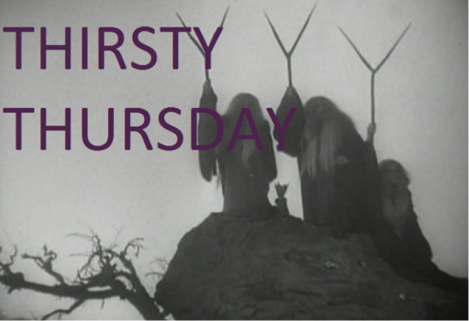 They say witches are most powerful in threes, but as a young Wiccan, I always worked as a solitary practitioner, and the few spells that I did attempt seemed to manifest my hopes into reality. I think that’s what I appreciated the most about it – it opened up a whole new world to me. I could be spiritual without being subjected to mind-numbing dogma, the complex dynamics of relationships, and the fall of humankind that weigh organized religion down. Like a group project in school, mass-spirituality just seems to turn into a lot of passive aggression, phoning it in, and a single member inevitably rising to power to ensure that the weekly meeting box gets checked. Hell, in the age of the tech-savvy megachurch there may even be a Google Doc involved. Alternatively, when you’re on your own, you can truly get out what you put in. You’re in control of your own destiny, and that is essentially that heart of Wicca — eight words the Wiccan Rede fulfill, an it harm none do what ye will.

But in case you can’t infer things from tenses, I should probably make it clear that I am no longer Wiccan, and I haven’t been for sometime. As I explained in I’m a Witch, You’re a Witch, I abandoned the craft for a devotion to the cause of the red star, but my motivations weren’t just simply a matter of politics. The best way I can describe my relationship with practicing magic is like that of a long distance relationship. Realities impede on the passions of the heart whether we like it or not. I was Wiccan, 14, and living in the suburbs, scrounging up whatever I could around the house to perform rituals. Dollar store candles that when burned collectively smell like grandma and migraines. An old Mudd shoe box to use as my altar. While some aspects, like communing with the moon, are certainly free and readily available, the assortment you need to correctly perform spells gets a little more complicated. They ain’t got no eye of newt down at Wally World. Communism, albeit a philosophy and not a religion, is more rooted in minimalism, so even at a young age, I was free to explore its facets with common domain reading and my own fiery pen.

Cut to this past summer, and I felt myself embracing another change of heart. I moved into a new neighborhood, just a stone’s throw from what is essentially a witch’s supply store. Additionally, after a long period of anger and cynicism, I felt like my fresh start would be an appropriate time to embrace the exploration of different realms as a substance-free method of quelling generalized anxiety and nihilist-induced depression. While I’ve always been skeptical about the presence of omnipotent sky-daddy deities, I think there is a lot to be said for the reflective nature of, say, a good yoga session. Still, I was hesitant to throw myself completely into the Eastern religions out of fear of disrespect, so, instead, I grew the ambition to return to my angsty white people roots once more.

With the fall solstice and Samhain on the horizon, it seemed like more than the perfect time to cast a circle and fire up some incense. I don’t know if it was being born in October or constantly being compared to the looks of tragically doe-eyed Corpse Bride, but I always felt a calling to the spirit of the season more than I ever did to the holy ghost in the wood-paneled walls of Sunday school. Death, fear, color against grey, decay; aspects of life that, as Butters would explain, provide the comforting melancholy that remind you that you are alive. After all, what’s more oppressive than an endless summer? The problem is that within nature, there are people, and among people there are their shitty institutions. 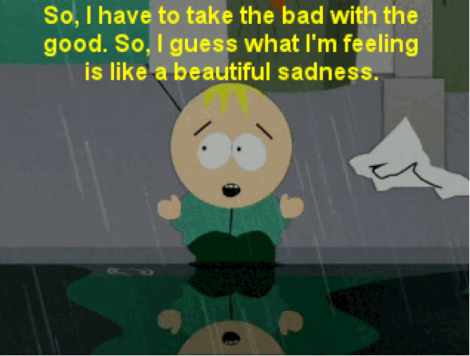 Everyone’s gotta eat, so everything’s an industry, which, you know, might be okay if that stark reality actually made sure every last person was indeed fed. And you know how that goes. Feeling inspired during my last trip to New Orleans, I stopped into one of the many voodoo shops to see if could find some interesting pieces to get me started back up again. I was intrigued by these tiny stones that are supposed to provide the carrier with certain kinds of powers depending on the color. I admired the simplicity of it at first, but I ultimately had a hard time putting down five bucks for a rock (plus another $7 for a carrying bag, and don’t even think they’ll cut you a deal unless you fill her up). Maybe I’m just a fucking cheapass, but hell, $5 is like five gallons of water or a quarter tank of gas. To be fair, any tourist hotbed is going to be trying to rip people off more than your mom and pop witch shop, but at this stage of my life, I’ve really got to stop and think about this shit. A crystal collection is probably in my top five list of things I don’t need to be spending my money on, right between $14 pressed juice at the organic market and $300 worth of airfare to catch one of Xasthur’s December dates on the West Coast.

Sure, it’s a borderline necessity to treat yo self sometimes. Throw some tax money at the tattoo goals. Get that extra large jar of pickle chips when that direct deposit hits. Go clubbing at Chili’s for a night of Middle Class Fancy™. But personally, magic is something I don’t want to half ass. When I return to it, I want it to be something I can know the ins and outs of and perform fluidly. Additionally, I’d like to be able to save my money enough to actually finally get that cabin in the woods of god knows what swamp with my future boxer, Ladybird, as my familiar. In order to enter different realms of metaphysics, you need a good real life realm as a foundation, and, well, that’s something that I’m kind of lacking in. It’s hard to commune with nature through a nice walk in the park when constantly interrupting drug deals. It’s hard to look out my window and enjoy the bucolic sunrise over the downtown skyline without worrying about the junkies weebling wobbling over at the four way stop. And finally, when you have a roommate, even when it’s your dear sister, you can’t help but feel like kind of a jackass when you’re talking to lady gaia and they casually stroll by in their underwears eating a bowl of cereal. 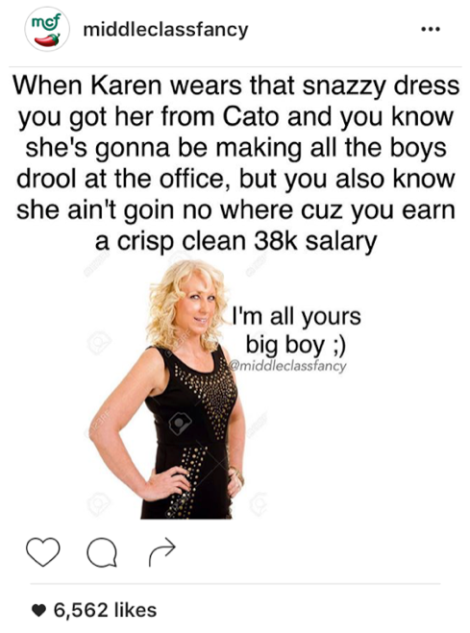 I joke, but there’s truth behind it. I may be 22, not 14, but my life is still far from being the Pinterest Board I thought it would be by now. But, I’m thankful I’m still young and having a killer time despite constantly swimming in logistical nightmares. So, in the meantime, I will be content with magic being something I appreciate from a distance, throwing on my favorite Crowley doc while I clean my apartment or rejoicing in the season with a night of Lords of Salem and cider. It’s an irony I have come to accept; sometimes the work of reality is so powerful that it impedes on the magic that we would otherwise use as a portal out of its grips.